We have said many times on this blog: For a healthy and glowing skin are important not only care creams and ‘external’, but also cures ‘internal’, ie, the foods we eat, the amount of water that assume and the hours of sleep that we are working.

The board of October, in this regard, is a concentrate of antioxidant foods valuable in combating wrinkles. Black grapes and pears, for example, are foods with a high anti-aging power able to counter effectively the formation of free radicals, the main factors responsible for aging.

Why are more effective, fruits and vegetables is better bio choose them. The products from organic farming, in fact, have a higher antioxidant power, which today is measured in ORAC (Oxygen Radical Absorbance Capacity), or the ability to absorb oxygen radicals to protect skin cells from oxidative damage.

The recommended dose of ORAC to fight aging is 2000 units per day. By combining seasonal produce, delicious recipes, you can make the daily dose of ORAC.

An example? A plate of rice with chickpea balls provides nearly 24,000 ORAC units, a pasta with artichokes and tomatoes over 23,000 units.

Below is a list of foods anti wrinkle season :
Artichokes (an artichoke to 9,828 ORAC units)

Spinacicotti (a portion to 2,042 ORAC units) 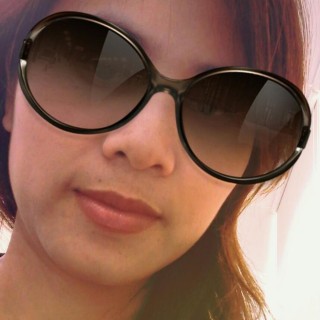 Love to learn and share natural beauty tips and recipes